Real GDP Grew By 2.1 Percent In The Third Quarter

Real GDP Grew By 2.1 Percent In The Third… 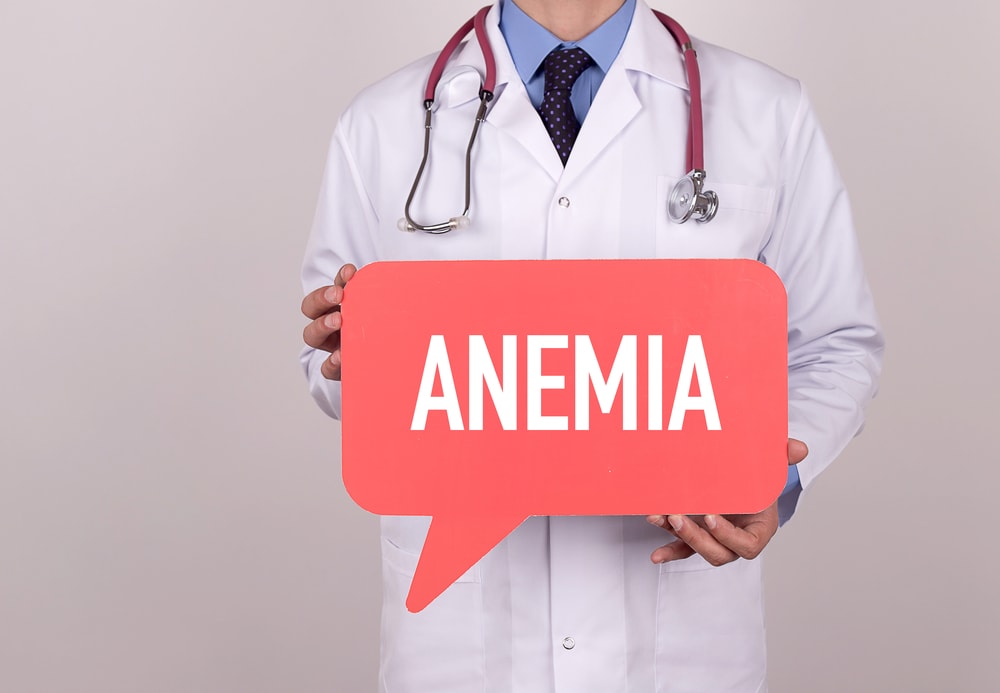 The revised data for the US economy indicated that real GDP grew by 2.1 percent in the third quarter of 2019.

Quarter-over-quarter, annualized, real GDP rose by 2.1 percent, up from the first estimate for this number of 1.9 percent.

Year-over-year, real GDP rose by 2.1 percent, up from the first estimate of this number of 2.0 percent.

All-in-all, not much of a gain, but a gain nevertheless.

However, the result is really only pretty much what we have experienced over time in the current economic recovery.

The annualized annual rate of growth for the US economy is still only 2.2 percent for the ten years and one quarter of the current recovery period. This has not changed significantly over the past few years.

From the demand side, consumer spending continues to rise at a slow and steady pace and this seems to be the major driving force in the economy.

Given this slow and steady increase in consumer expenditures, businesses have, and will continue to expand in line to supply the market. One must also add that spending on electronic devices contributes to the slow and steady pace of this expansion. This is kind of a new thing in terms of the expansion of the economy.

Capital expenditures are not bouncing around like they have in the past and actually seem to be on hold at many corporations because of the uncertainty surrounding the talks on tariffs and trade issues.

This “hold” on investment seems to be one reason that the industrial production figures do not seem so good for the year.

As I have been arguing for most of the year, the supply side of the economy appears to be the thing controlling the economic growth figures.

Economic growth is taking place, but consumption expenditures are setting a limit on what can be achieved.

Labor force productivity continues to lag as most labor effort is just going in to support the rise in consumption spending. This is a major reason why wages are not increasing more rapidly than they are.

That is the situation, and to get the forecast the Federal Reserve is putting out, as shown above, it appears as if the supply side is going to continue to dominate the economy for several more years.

Given this, one can expect that there will not be a pickup in the productivity of the labor force in the near future. Hence, don’t expect wages to go up any more rapidly than they are now doing.

Bottom line: the newly released data on the macro performance of the economy contributes nothing new to the overall picture of the state of the economy. Economic growth remains modest and will continue to remain modest for the near future.

We are going into the election year of 2020 in basically a very tepid economy.

Oh, but did I tell you? Unemployment is at a fifty year low and inflation remains modest at best.

And, the United States economy is out-performing almost every other country in the world, especially the larger ones.